‘Such great value as they do double duty: help children to learn to read and also encourage a love of reading for pleasure’ – The Merry Bookworm reviews some new Early Readers!

The Merry Bookworm has just posted a wonderful detailed review for four of our new Early Readers: 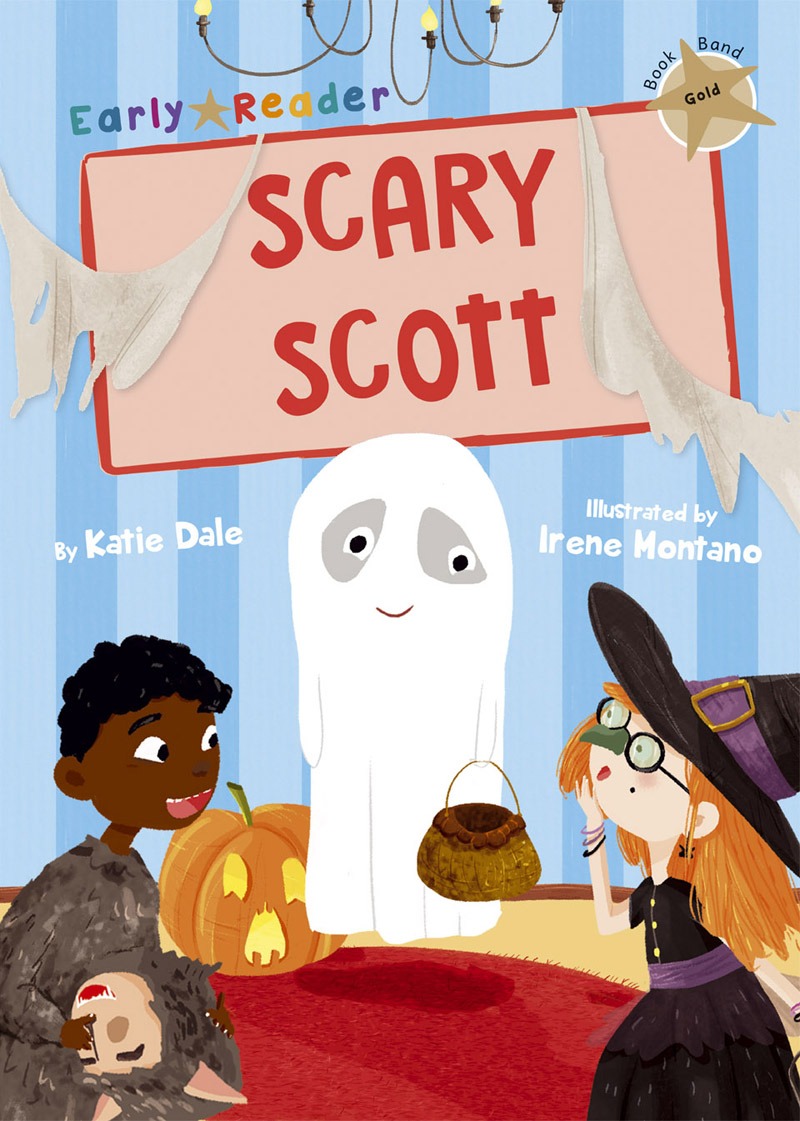 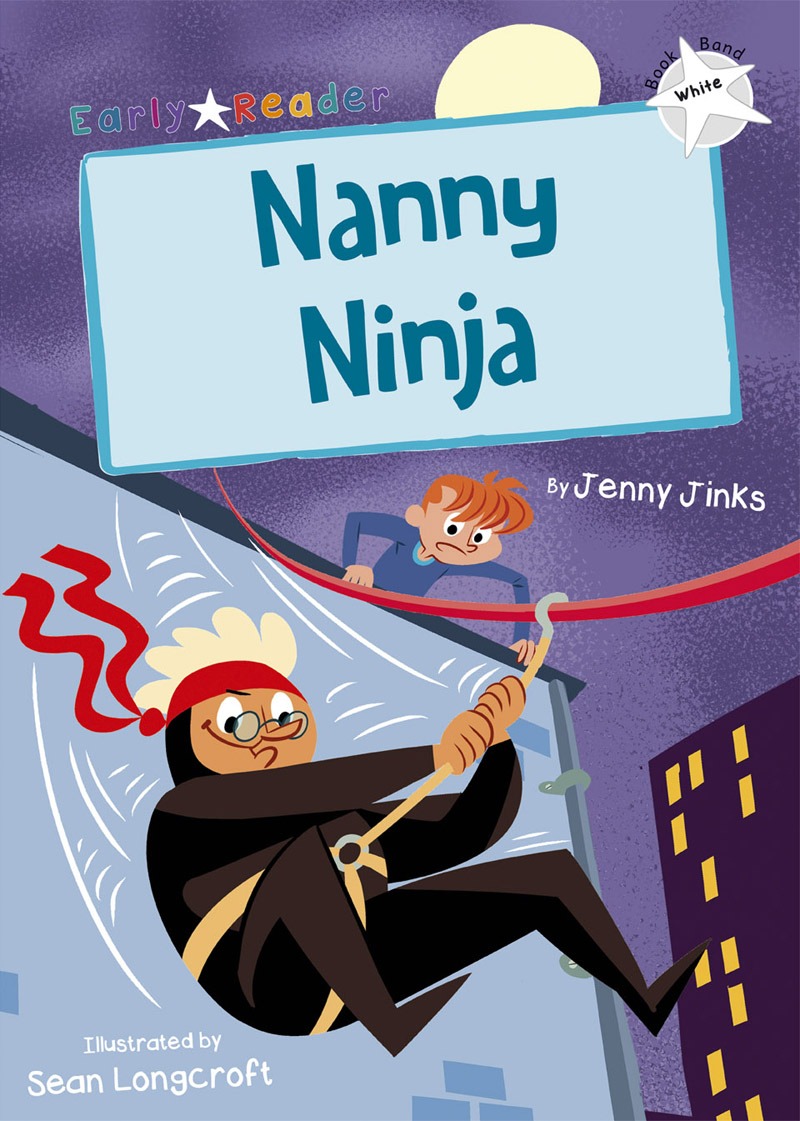 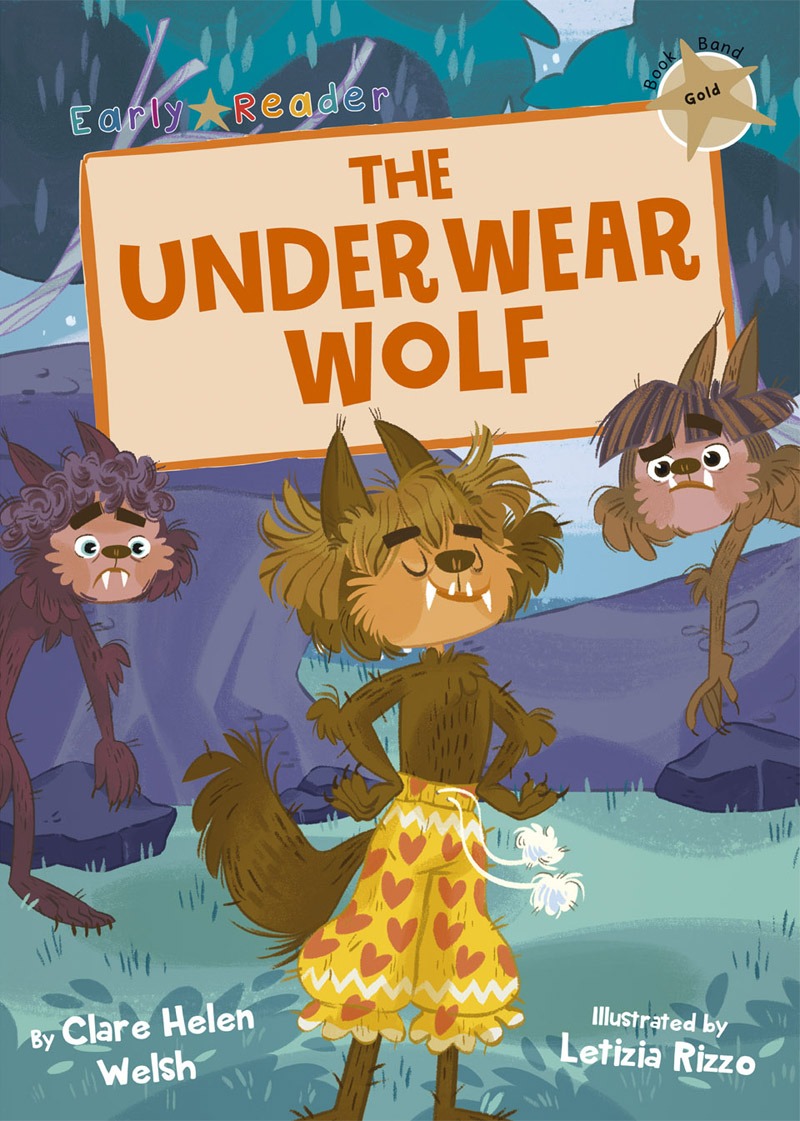 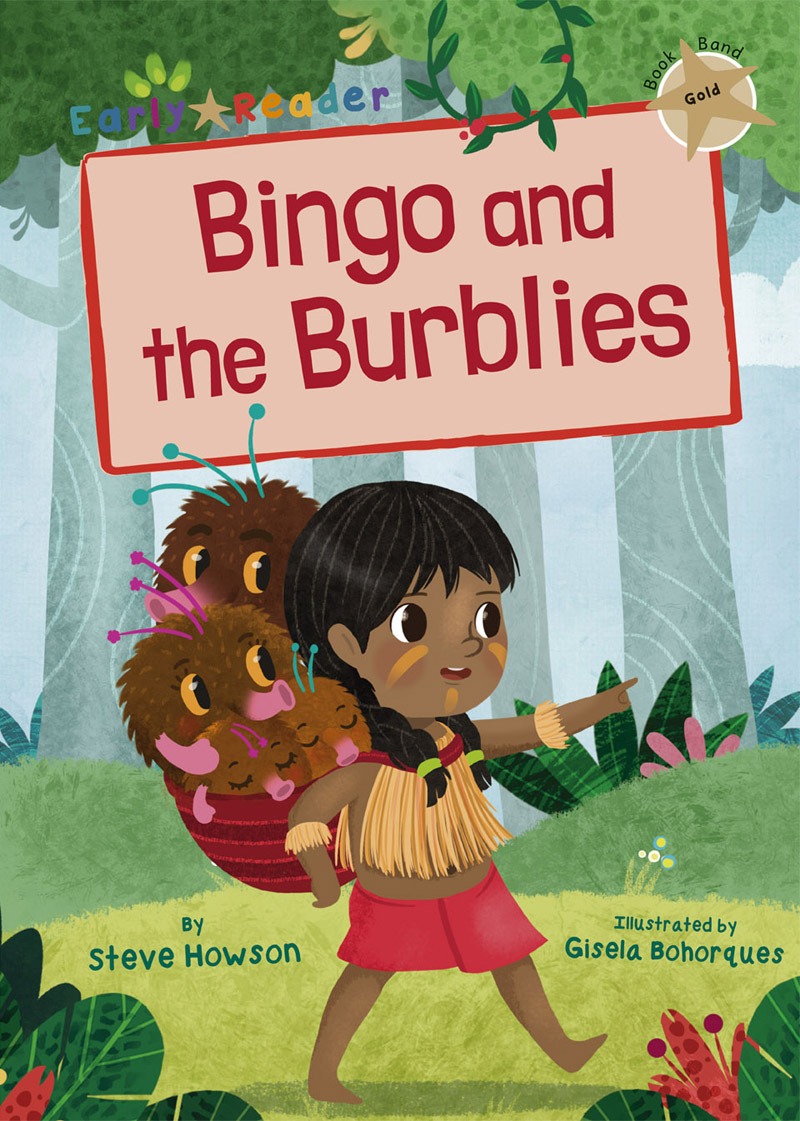 ‘Bingo and the Burblies by Steve Howson and illustrated by Gisela Bohorques: Gold Band.   This story really struck a chord with Hugo, who stopped reading at various places to ask why humans would want to hurt the burblies and take away their home.  As a parent, it was a pleasure to see him responding with empathy and concern about saving animals and the planet.

The Underwear Wolf by Clare Helen Walsh and illustrated by Letizia Rizzo: Gold Band.   Hugo thought this story was hilarious!  He loved the fact that Stitch finally made friends with other werewolves and he thought that it was very kind of Stitch to knit them ‘super-stretchy pants’ to keep them warm.  The story gave us lots of opportunities to talk about difference, inclusion and empathy and Hugo has now decided that he wants to dress up as Stitch for World Book Day.

Nanny Ninja by Jenny Jinks and illustrated by Sean Longcroft: White Band.  This is a cleverly-written story that breaks down the older-person stereotype and also introduces the concept of resilience.  Hugo loves super-hero characters and so this story was right up his street.  He understood that you need to keep working hard in order to be good at something and now keeps asking his Nanna if she needs to go for a sleep…

Scary Scott by Katie Dale and illustrated by Irene Montano: Gold Band.  Hugo’s favourite time of year is Hallowe’en and so he was excited to read this before he even opened the cover.  He thought that Scott was brave both to go to the party when he didn’t know anybody and also to face the bullies.  He cheered at the end when the children wanted to remain friends with Scott, even though they had found out he was a ghost; Hugo’s parting shot was “It’s nice to be kind and let everyone join in, Mummy”.

These books are such great value as they do double duty: help children to learn to read and also encourage a love of reading for pleasure, which is a huge win-win in my eyes.  There are also lots in the range – with more due out in March – which means that you can always find stories (from pink band to white) that will interest your young readers; indeed, my daughter, who has been a ‘free reader’ for over a year now, still loves to pick these books up as she is drawn to the superb illustrations and engaging stories.  I only have one complaint – the books have been responsible for a number of arguments over whose turn it is to read them!’

Thank you so much! Read the full review here and visit our Early Reader website to learn more about the scheme, order the books and download free activity packs and audio files.